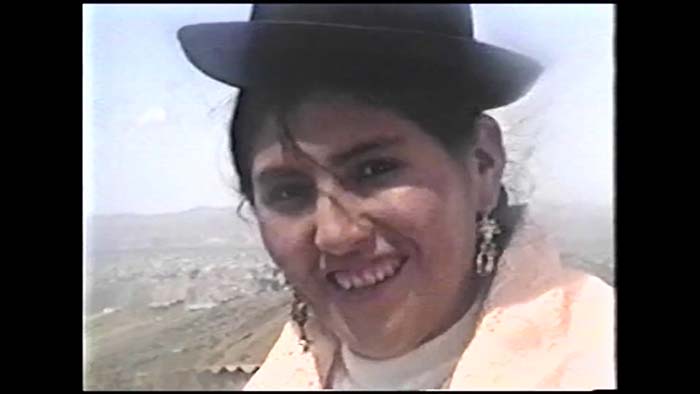 Cecilia Quiroga San Martín was one of the first video directors in Bolivia. Her work in various social institutions contributed to making different social problems visible, a commitment that led her to become executive director of the National Film Council of her country. This is a journey through her professional career and her personal interests, but at the same time, it is also the gaze of those who have the most affection for her, such as her mother, daughter and sister. People who are in the background the reverse of their own image.