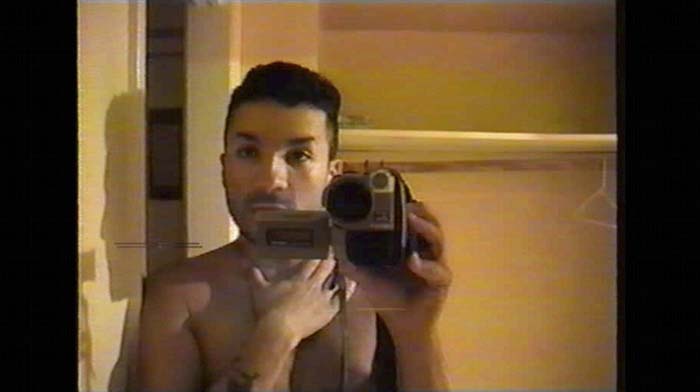 Mauricio, a young man from Buenos Aires devoted to recording his adventures with his faithful video camera, decides to travel to Miami in the 90s seeking to succeed in the drag scene. However, here, he ends up becoming La Máxima and working as a prostitute both in Miami and in New York. Fifteen years later, a filmmaker intercepts him and proposes that he dust off those old recordings to give them a documentary structure, inspiring him to return to his audiovisual practices and to review his own life; completing with her the construction of his own identity.